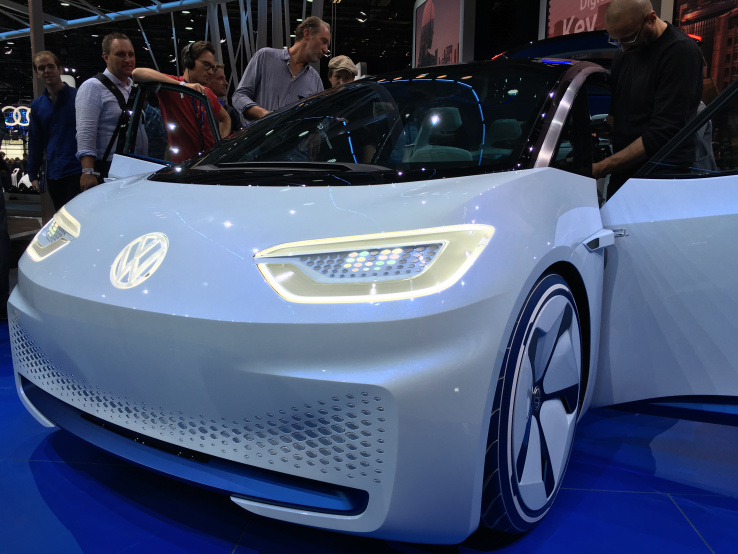 On Thursday, automakers Hyundai and Volkswagen both announced a new partnership with Aurora, the autonomous driving startup with a killer pedigree and good momentum early on – but they also both revealed that each is planning to deploy self-driving cars by 2021 on roads in a commercial capacity.

Volkswagen wants to put autonomous cars on the road in as many as five cities worldwide by that year, with ride-hailing available to customers. Meanwhile, Hyundai told WSJ that it’s hoping to put a fleet in operation on “commercial scale” by the same year, again using a self-driving taxi model for the rollout.

self-driving taxi model for the rollout.

These plans are becoming the standard for automakers and other technology companies looking at the best path to market for autonomous vehicles – Ford has long stated its own goal of putting its self-driving vehicles to work as a ride hailing fleet by 2021, and it’s been joined more recently by GM, which is looking to field its Cruise-powered autonomous vehicles in a similar capacity, and perhaps sooner. Waymo has indicated it’s going to do the same thing with its initial path to commercialization, and it’ll likely do so in partnership with Fiat Chrysler, which has provided the minivans used for its current pilot deployment in Arizona.

There’s a trend developing here that seems to indicate the leading global automakers have arrived at a consensus regarding the best way to put autonomous cars on the road. It likely comes down to a combination of factors, including cost-per-vehicle (which is unlikely to be something individual consumers are able to absorb in the near-term), addressable domain (it’s easier to map and prepare for circumscribed routes than to try to solve autonomy generally up front) and pressures on ownership and vehicle use in dense urban areas from regulatory and government perspective.

Volkswagen and Hyundai joining the fray is just the latest signal that in the near-term at least, this is how consumers can expect to engage and interact with self-driving cars. It’s also a way for automakers to mediate the experience with more control, and a logical starting point for something that’s going to change the way we get around, and the way automakers structure their business.

Bron: Volkswagen and Hyundai both plan to deploy self-driving taxis by 2021 | TechCrunch 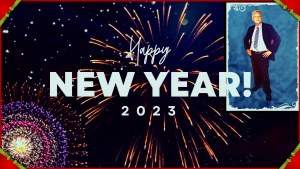 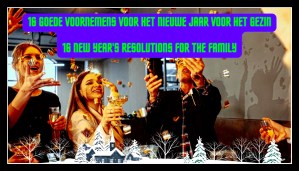 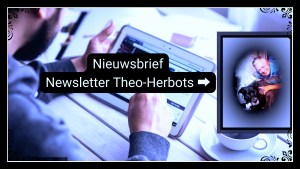 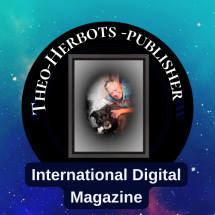 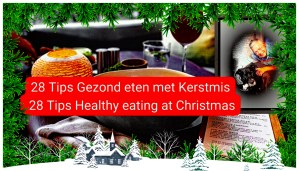 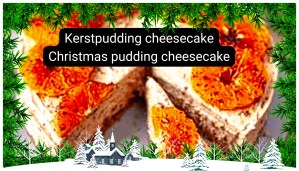 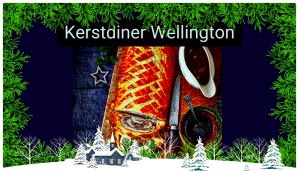 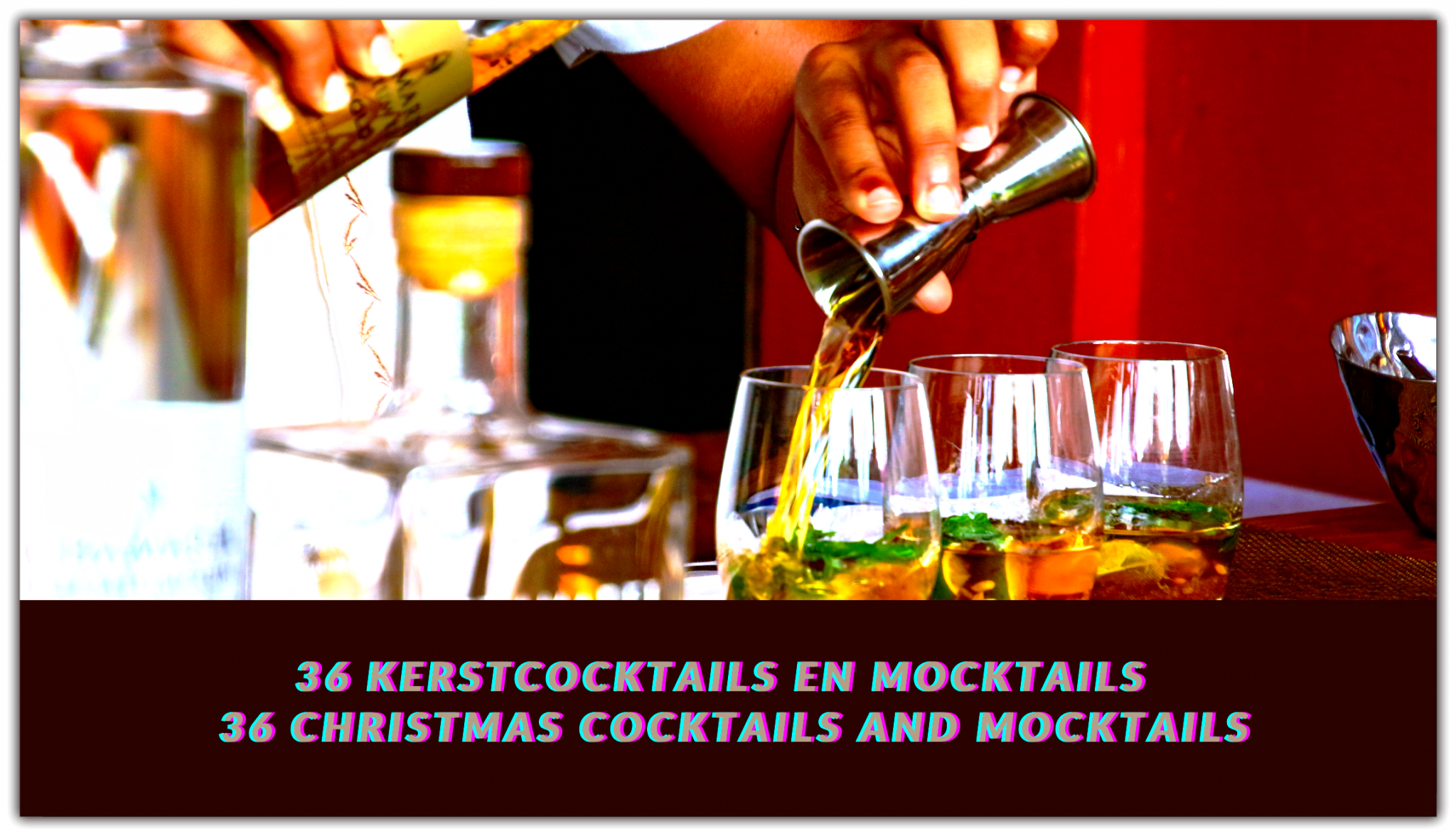